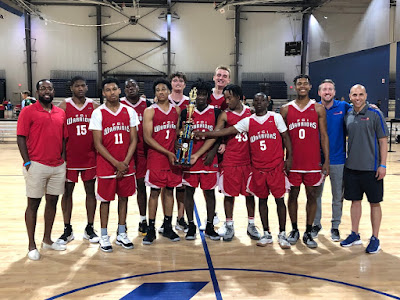 The 17U SEBA FCI Warriors had a very successful 2019 Spring Season. Highlights include:

SEBA FCI Warriors will be participating in the "Best of the South" during the Summer July Live Period. 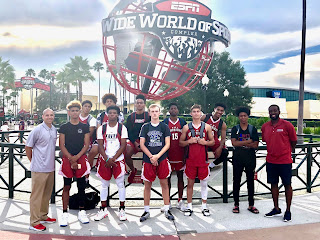 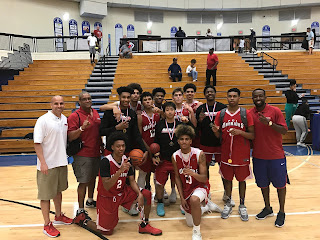 Warriors Thrive in Summer of 2017 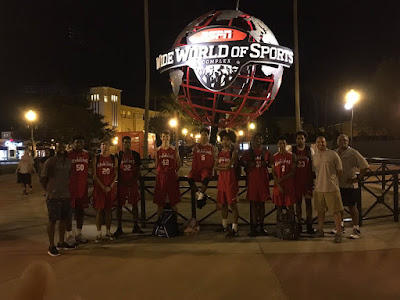 The 2017 FCI Warriors had a very successful Summer during the July "Live" Period. The team played in the Hoopseen "Best of South" held at Lakepoint in Emerson as well as the AAU Super Showcase held at the Disney Wide World of Sports Complex. Both events were major exposure events and provided great opportunities to compete against top notch competition in front of many college coaches.

In the Best of South, the Warriors went on an impressive streak in winning their first four (4) games to advance to the Semi-Finals of the 17U White Division Bracket, where they then lost a close game to eventual champion Pro-One Select (AL). It was a strong showing for the squad as a number of the guys garnered attention and accoldades for their play.

Down in Orlando, the guys continued the strong showing against National competition, winning their Pool with a perfect 3-0 record. Playing with fantastic chemistry and defensive effort, the team recorded very impressive wins over Team United Elite (NC), MBA National (MI), and the Tampa Titans (FL). Winning the pool qualified the team for the 17U "Gold" Bracket, where we eventually fell by 4 points to a very talented Team Loaded out of Virginia.

All in all, it was fantastic summer and 2017 season and couldn't have been prouder of their effort and growth as a team and as individuals. Big things ahead for every one of these young men this coming high school season and beyond!

Email ThisBlogThis!Share to TwitterShare to FacebookShare to Pinterest
Labels: 2017 Season, Class of 2018 Prospects

The 17U / 11th Grade SEBA FCI Warriors had a successful Spring season of development. As a team, the squad had an overall Spring record of 14 - 6. Highlights included winning the Tournament Titles at the Lakepoint Classic in April and the Halftime Sports Classic in May. The Warriors also had an impressive showing at the HoopSeen Atlanta Jam during the April NCAA Evaluation period, advancing to the Final 4 of Bracket Play.  A number of the players have received recognition and attention from Colleges with their play. As individuals, all of the players continue to develop and strive to maximize their God given talents.

After spending June with their respective high school teams at different Team Camps and Summer Leagues; We will be back together as a team in Early July to prep for the July recruiting season. The Warriors will be competing in the Best of the South being played at Lakepoint in Metro Atlanta July 19-23.  We will also be travelling down to Disney Orlando to play in the AAU Super Showcase July 26-30.

Email ThisBlogThis!Share to TwitterShare to FacebookShare to Pinterest
Labels: 2017 Season, Class of 2018 Prospects

The SEBA FCI Warriors started off the 2017 Travel Season in strong fashion by winning the 17U Championship of the LakePoint Showcase.

The Warriors went undefeated and won each of the weekend's games by double digits, including a 72-59 victory over a tough Team Impact squad in the Championship Game. Was great to see the entire team play together and so unselfish on the offensive end, combined with strong defensive effort.

Great start to what should be an excellent season. Will continue to work hard and improve as a team in preparation for the April Live Period.

Email ThisBlogThis!Share to TwitterShare to FacebookShare to Pinterest
Labels: 2017 Season

"I can do all things through Christ who gives me strength." Philippians 4:13 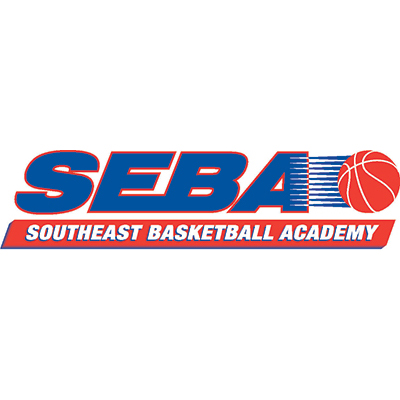 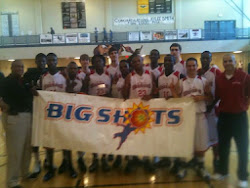 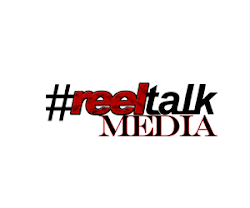 "Whatever you do, work at it with all your heart, as working for the Lord, and not for men."